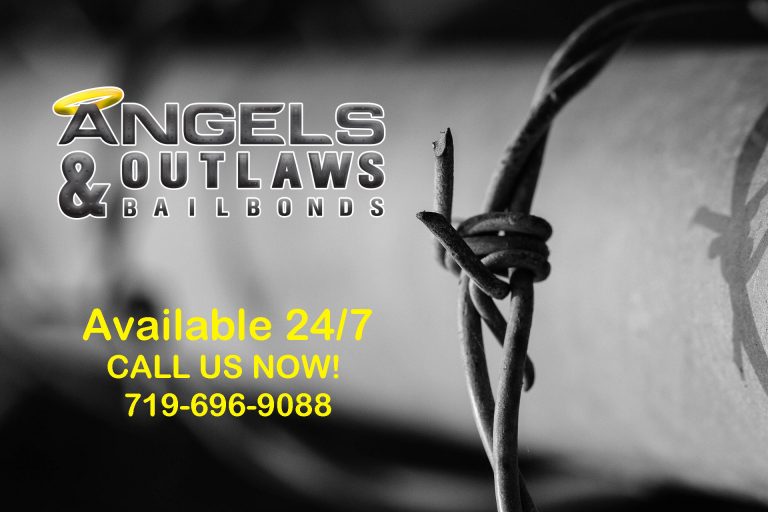 Bail is a way for people who are housed in jail to get released so that they can fight their case while not in custody. Appearing for court of your own accord and not in the custody of the detention facility is very helpful, even if just for appearances. Being able to wear civilian clothes instead of jail clothing looks much better in the eyes of the jury. Being out of custody on bond  also gives you the opportunity to communicate with your attorney more freely and gives you more opportunity to prepare your defense as effectively as possible.

Another large downside of missing court while released on bond is that not only will the police be searching for the defendant, but the bail agent who posted the bond will send their fugitive recovery agents out to find and apprehend the defendant and return them to custody.

If a defendant misses court and is not apprehended within a certain time frame set by the courts (typically 135 days) the full amount of the bail bond must be paid to the courts or the bail agent will not be able to post bonds until the defendant is back in custody or the face amount of the bond has been paid. Missing court on your bail agent is the best way to get them to pursue you and put an even larger damper on an already unfortunate situation.

Bail is a very valuable part of the judicial system, as it grants accused defendants the opportunity to continue living their life somewhat normally, and allows them the opportunity to properly prepare their legal defense.  Going through a criminal case is a stressful time, but bail can make that situation much easier to deal with.