How to Use a Bail Bondsman 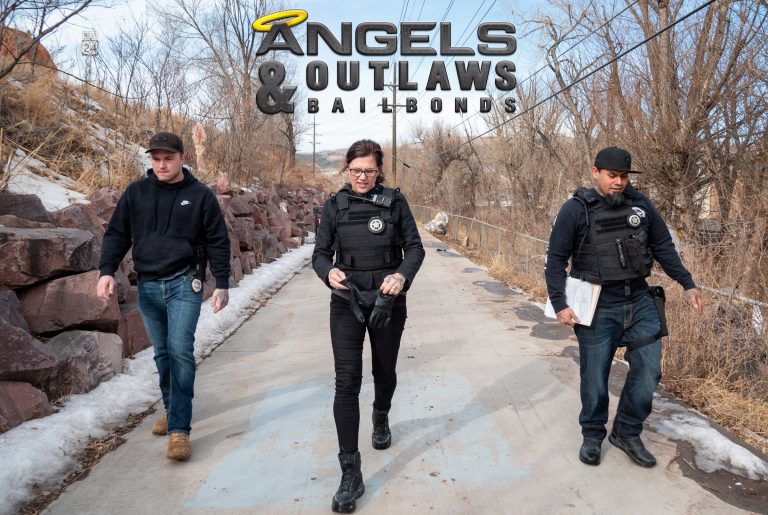 The truth is that mistakes happen, and sometimes those mistakes will land you in jail. It doesn’t make you a bad person. It just means that you made a decision that put you in a bad spot. So what do you do? You call your family, friends, or loved ones for help. The attention that you have to put on yourself to get out of jail can be overwhelming, but the truth is that you are not the only one.

What Happens After You Call For Help

Bail is an amount of money that is paid to the court prior to the court date. When your loved one calls for your Colorado Springs bail bonds service provider, that agency will go down to the jail and pledge a surety. This surety bond means that you will show up to court. After your surety bond is accepted at the jail, you will be released.

Who Can Be Bailed Out Of Jail?

It may come to no surprise to find out that only the United States and the Phillipines hold bail bonds service providers as a common practice. There are some states that do not allow for bail at all. Some of these states include Massachusetts, Nebraska, and Washington, DC. In all states allowing bond, however, there is a general rule that anyone has a right to be bailed out, as long as they are not charged with a capital crime. The only time this varies is when someone is a violent offender, danger to the public, or deemed a flight risk.

So what does this mean for you?

This is actually good news. Normal people are not violent, a flight risk, or a danger to anyone else. They simply had a little mishap that landed them on the wrong side of things. This happens more often than you believe.

How Common is Bail?

Bail is so common in the United States that almost everyone you run into has had some sort of dealing with a bail bonds service provider or knows someone who has. It has become a helpful tool that people use for the court process. According to multiple sources, there are over 15,000 bail bondsmen in the United States today. They are all working, and scattered across the nation.

Bail is not for any one type of person. Movie stars, professional athletes and other people of higher means will still call for a bail bondsman if they get into trouble. The prospect of getting out of jail before court is the key to calling a bail bonds service provider. The fact that you only pay 10-15% of the total bond is a way to find peace in the aftermath of chaos of being thrown into jail.

If you have questions regarding a bond or need to get someone out of jail in the Colorado Springs or Pueblo area, call Angels and Outlaws bail bonds at (719) 696-9088 or go to our website at www.angelsoutlawsbb.com.