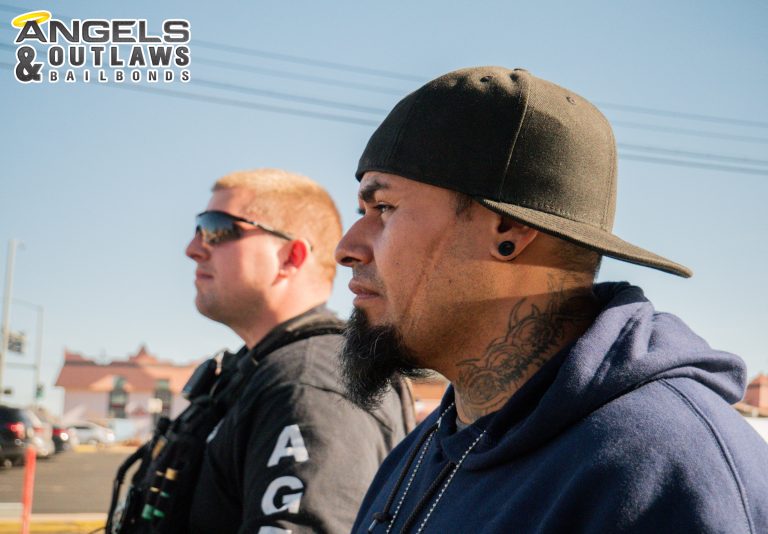 When posting a bail bond in Colorado Springs, the release times can vary wildly. It can take anywhere from a few minutes to several hours depending on what county the bond was posted in.

In El Paso county (Colorado Springs area), the typical wait time is between 2-4 hours, this time starts as soon as the Bondsman has posted the bond at the jail. The jail will usually maintain this time frame, however there are times when they have taken up to 8 hours. CJC is not the quickest jail when it comes to release time, but they are fairly consistent. Someone waiting for release at this detention facility should expect to wait between 2-4 hours.

At the Pueblo county detention center, releases are handled uniquely. They are the only county that Angels & Outlaws services that uses set release times everyday. Regardless of what time the bond gets posted, there are only 4 times per day that inmates will be released. These times are, 9:00 A.M., 1:00 P.M., 6:00 P.M., and 10:00 P.M.. To get an inmate released at one of these times specifically, the bond must be posted at least 1 hour before the desired release time. For example, to get an inmate released at the 9:00 A.M. release, the bond must be posted by no later than 8:00 A.M. Some recent changes at the Pueblo county detention facility have allotted time for release after hours, make sure to call Angels & Outlaws Bail Bonds to get your bond paperwork completed and communicate with your agent about what release time is desired!!

At Teller, Fremont, and Douglas counties, the release time after posting the bond is typically 1-3 hours. As with El Paso and Pueblo counties, this time starts after the bondsman has posted bail for the inmate at the jail. The timing at these facilities is pretty consistent, however there are outliers as well. Most of the time in these counties, it is closer to a 1 hour wait, but it is very difficult to predict how long the process will take.

The Bail Bondsman will have no control over how long the detention facility takes to release the inmate. The Bondsman will however have phone access to the booking/release area, and will be able to find out information about expected wait time.

Make sure to call Angels & Outlaws Bail Bonds @ 719-696-9088 if you have any questions or concerns about release times.